Want to learn to play the guitar like a proffesional? Carlos has taught how to play classical, acoustic and electric guitar for more than 15 years!

Currently, Carlos is working as a teacher in Copenhagen with his own music school (Barragan Guitar) and International School of Hellerup (Instrumental programme after school), His students represent several nationalities (lessons are for kids and adults).

The guitar lessons in Copenhagen are held at Carlos’ teaching studio (Ørnevej, Copenhagen NV). The studio offers great facilities and is easily reached by students and families from other areas of Copenhagen such as: Frederiksberg, Hellerup, Klampenborg, Vesterbro, Valby, Østerbro etc.

Learn more about his teaching methods 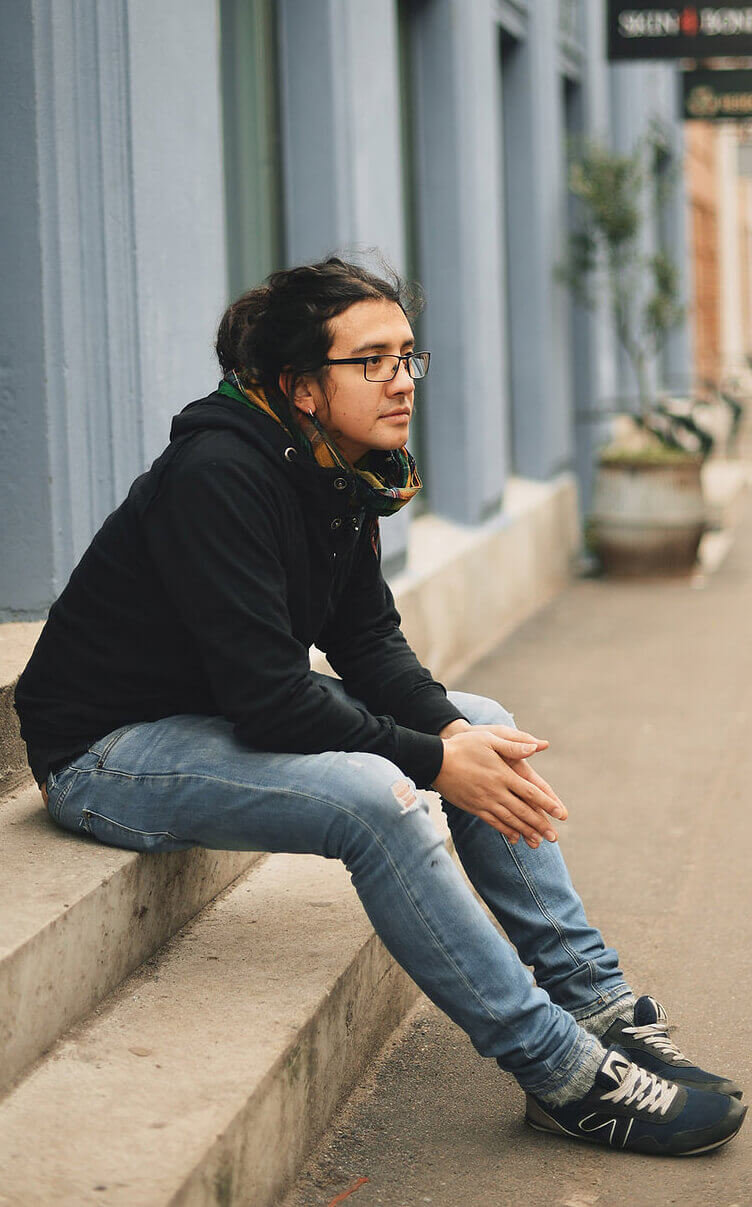 Carlos Barragán was born in 1985, in Bogotá, Colombia. He finished his bachelor studies in Bogotá (La pontificia Universidad Javeriana) under the guidance of Sonia Diaz in 2012. Since 2013 Carlos has been living and studying in Copenhagen, Denmark. He received his master´s diploma in classical guitar and pedagogy from the Royal Danish Academy of Music in January 2016 under the guidance of professors Jesper Sivebaek and Kristian Buhl-Mortensen.

Carlos has been teaching classical and electric guitar for more than 15 years. He used to work as a guitar teacher at la Pontificia Universidad Javeriana and two other music schools in Bogotá, Colombia.

Besides classical guitar, Carlos has been studying and playing electric guitar and electro acoustic guitar for many years, playing several concerts with his rock band Desarme, which tours not only in Colombia but also in different parts of Europe. At the same time, Carlos has recently joined the band Psychic Equalizer, which tours in Spain and Denmark. Carlos has also participated in different music projects both recording in studios and playing live concerts such as: Música Improvisus among others.

Besides concerts Carlos offers also services playing background music for events and hotels in Copenhagen and other cities nearby.

Learn more about his concerts

Do you want to make an inquiry? 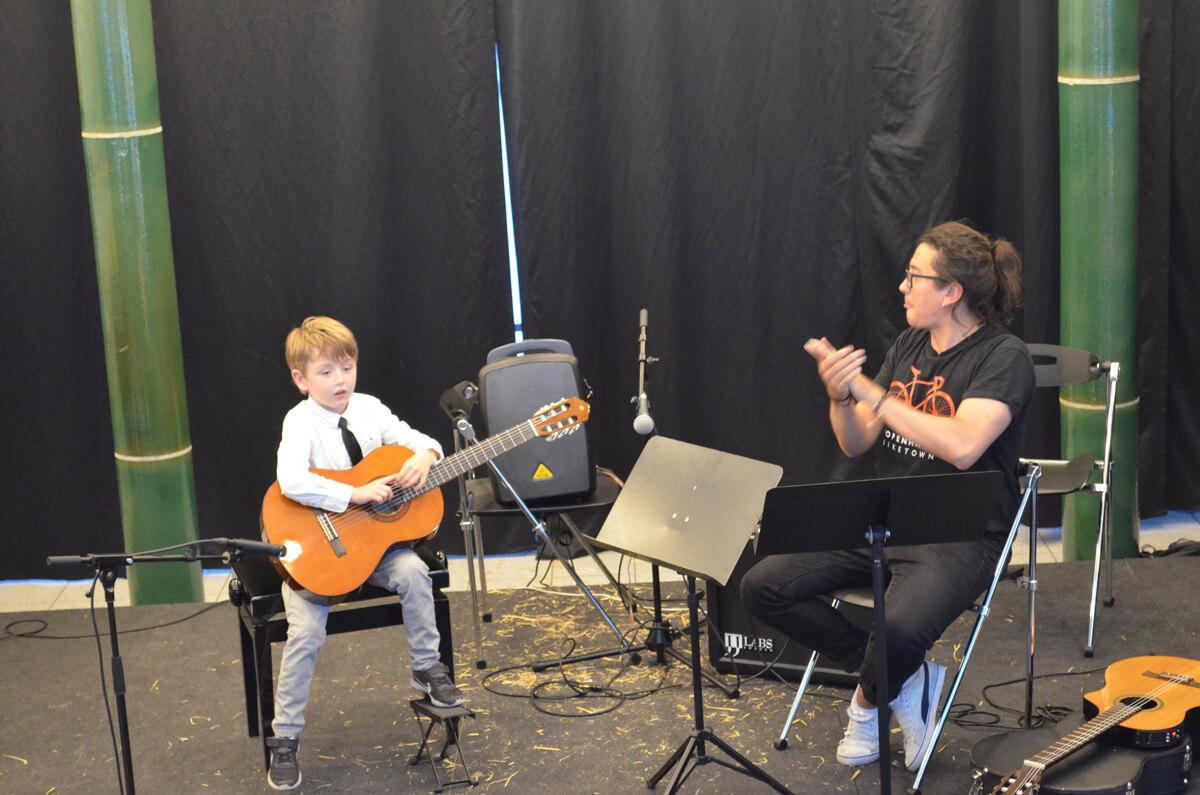 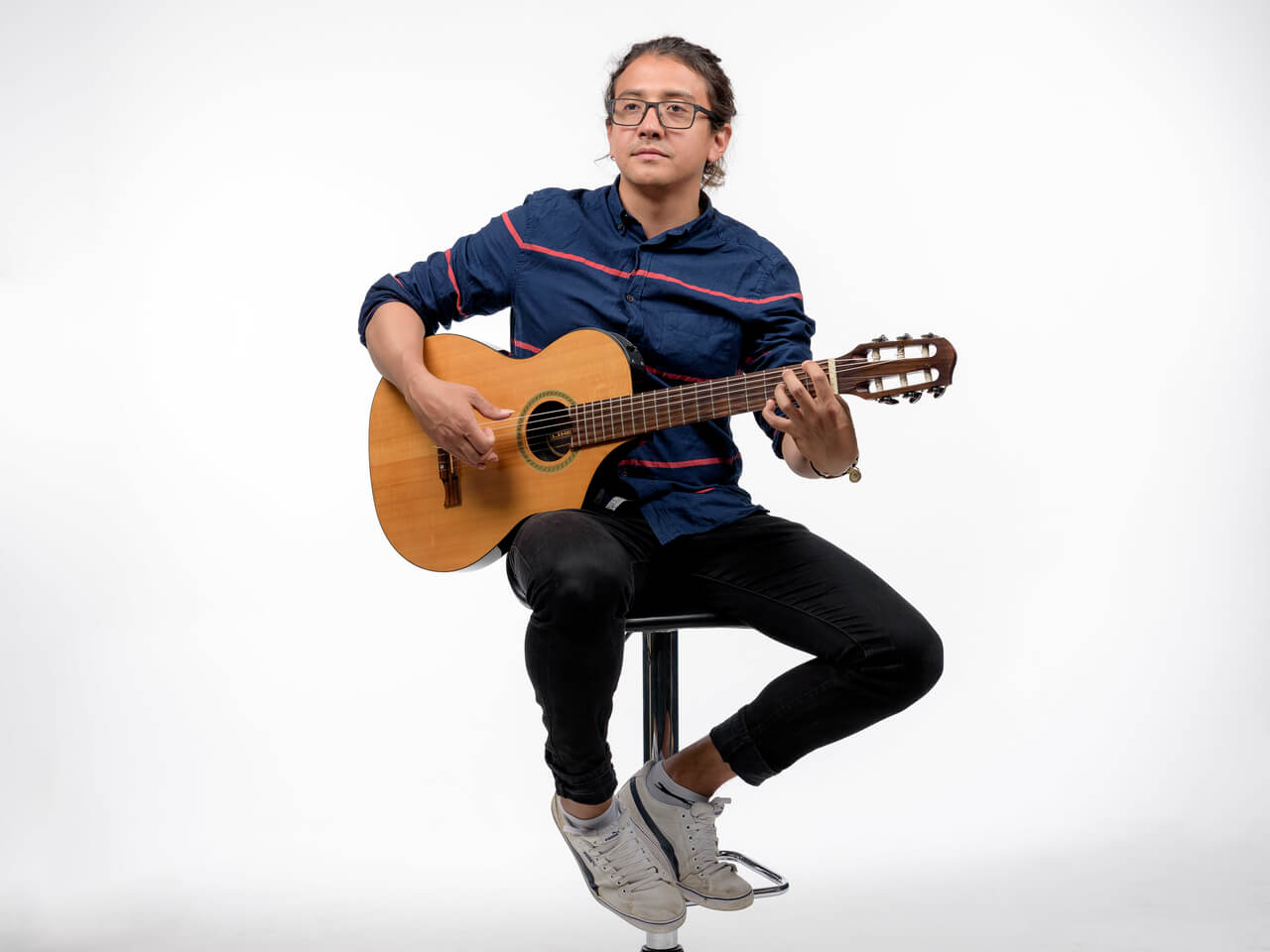 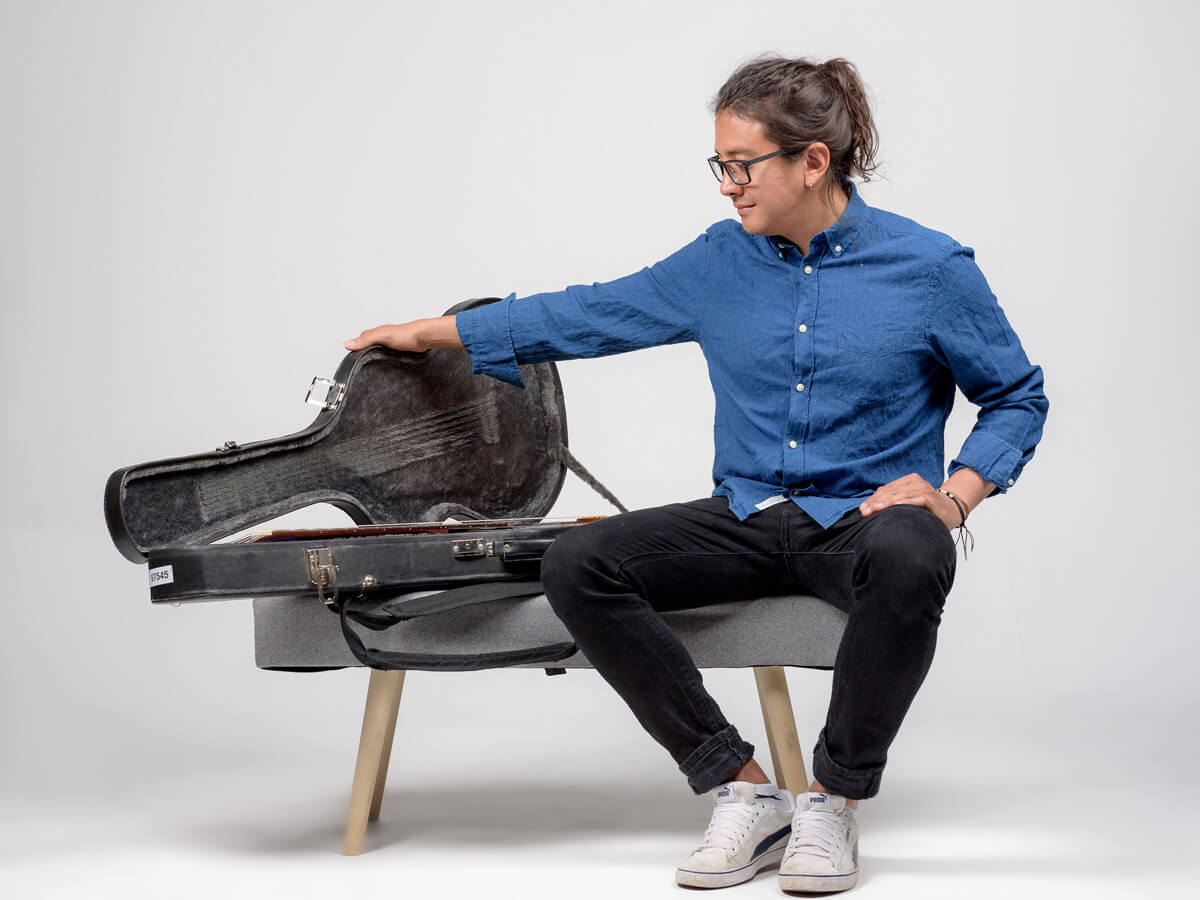 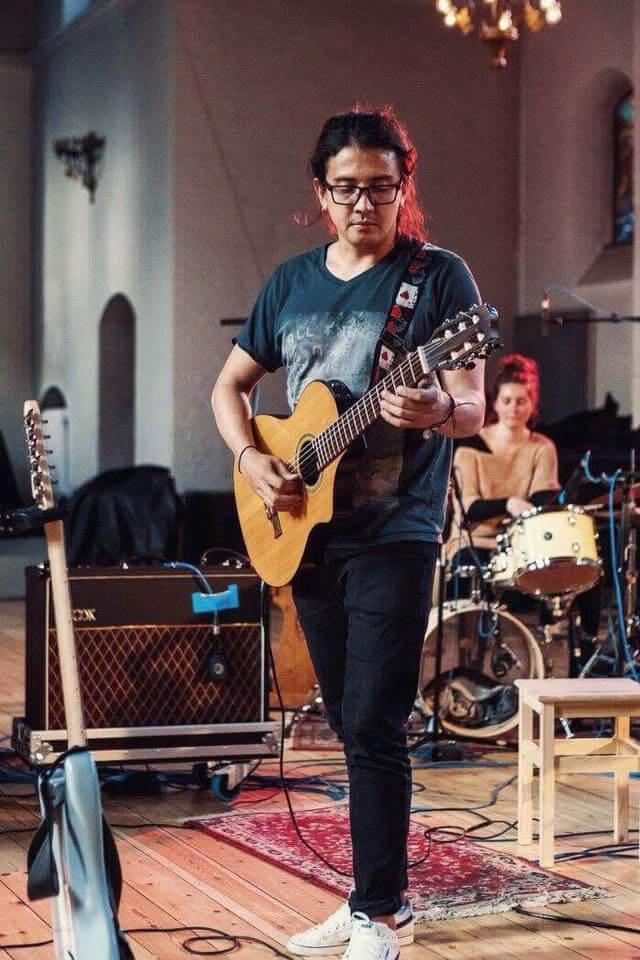 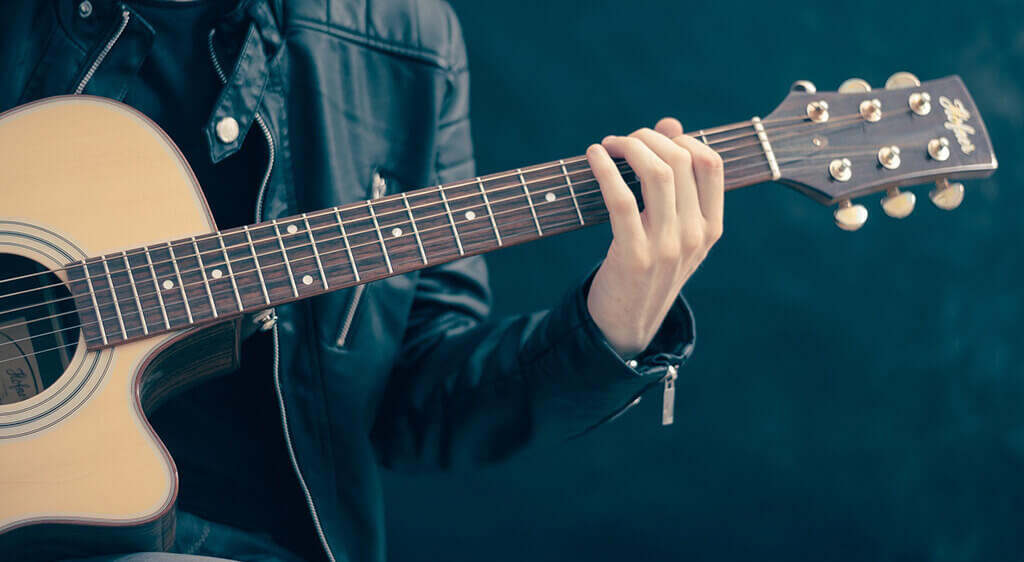 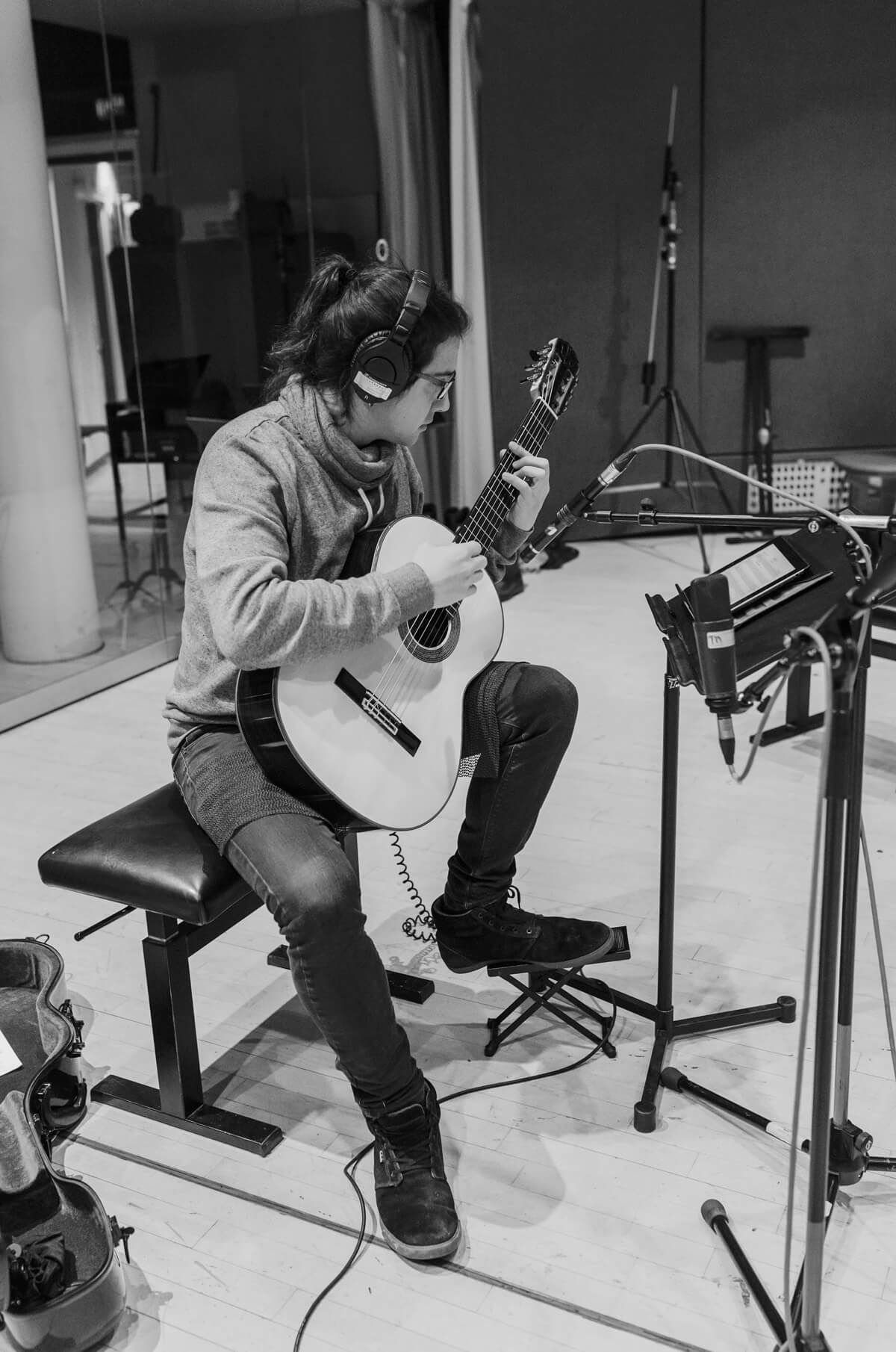 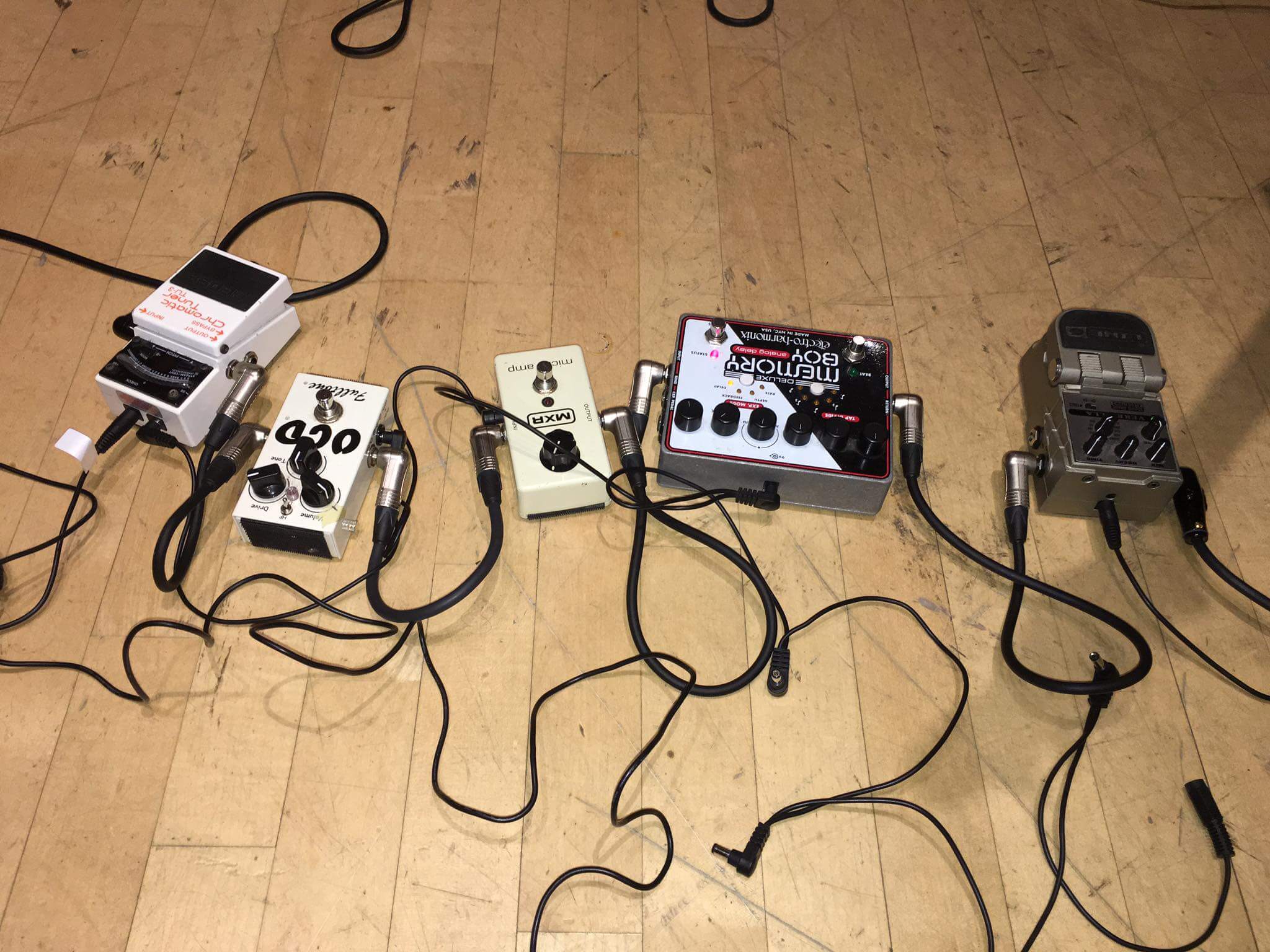 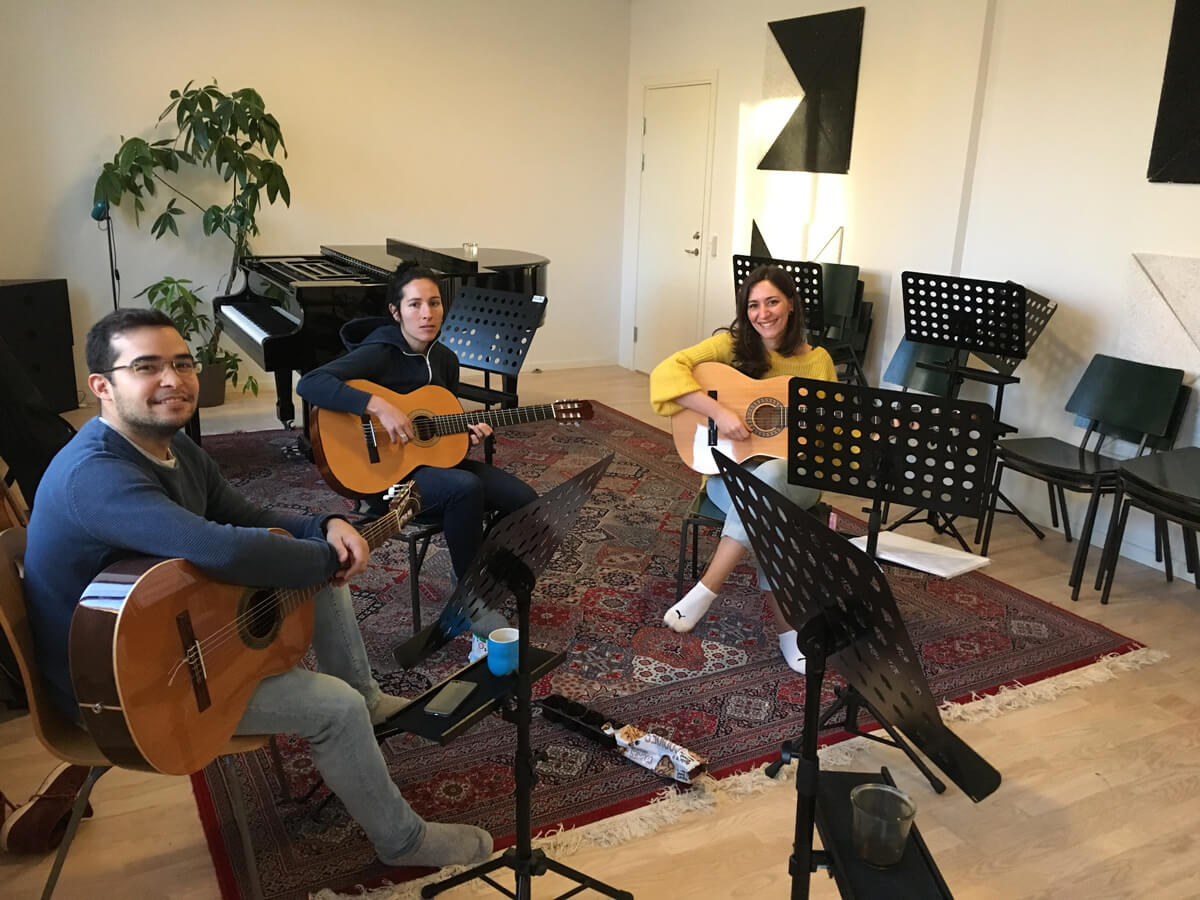 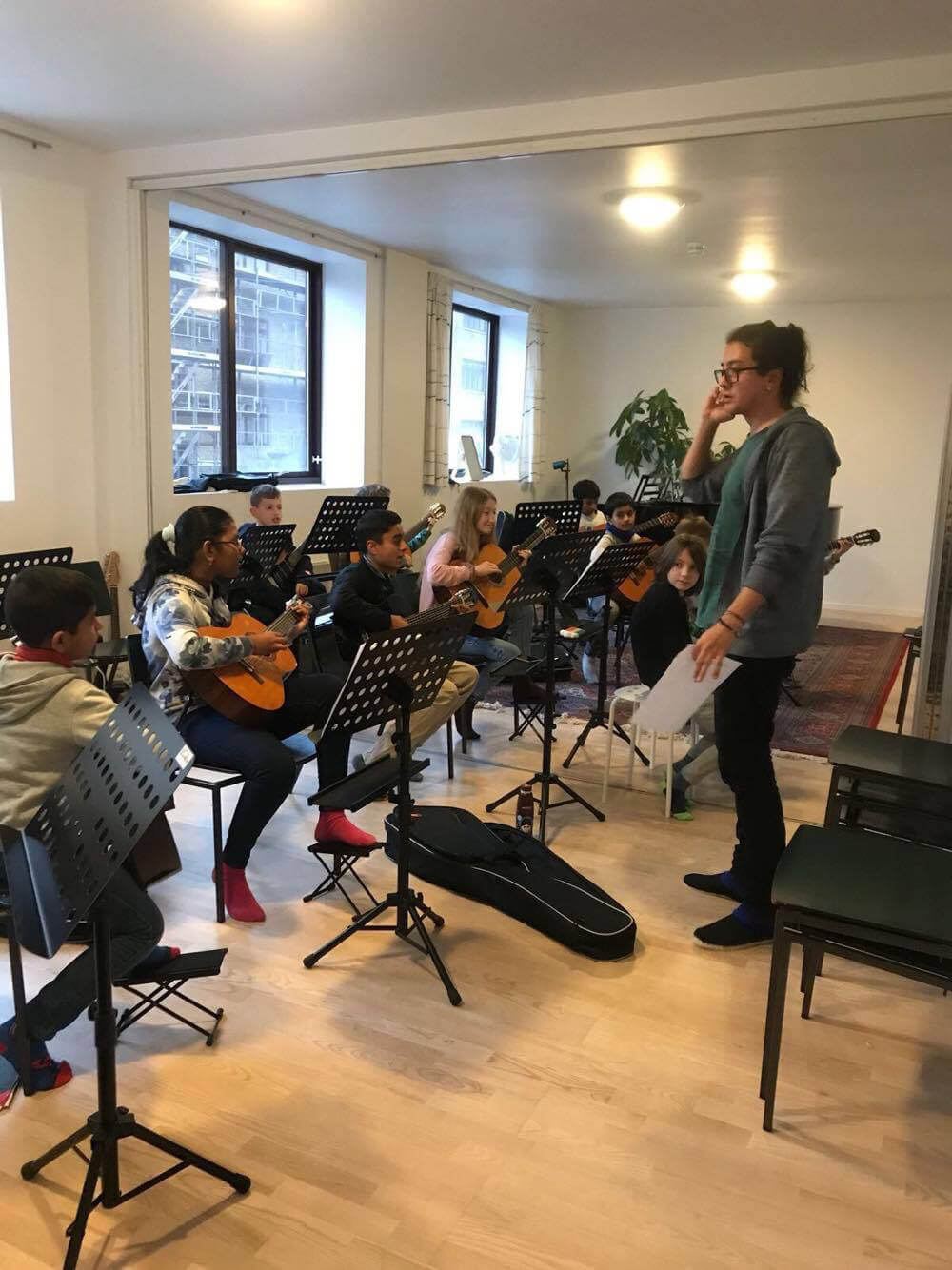 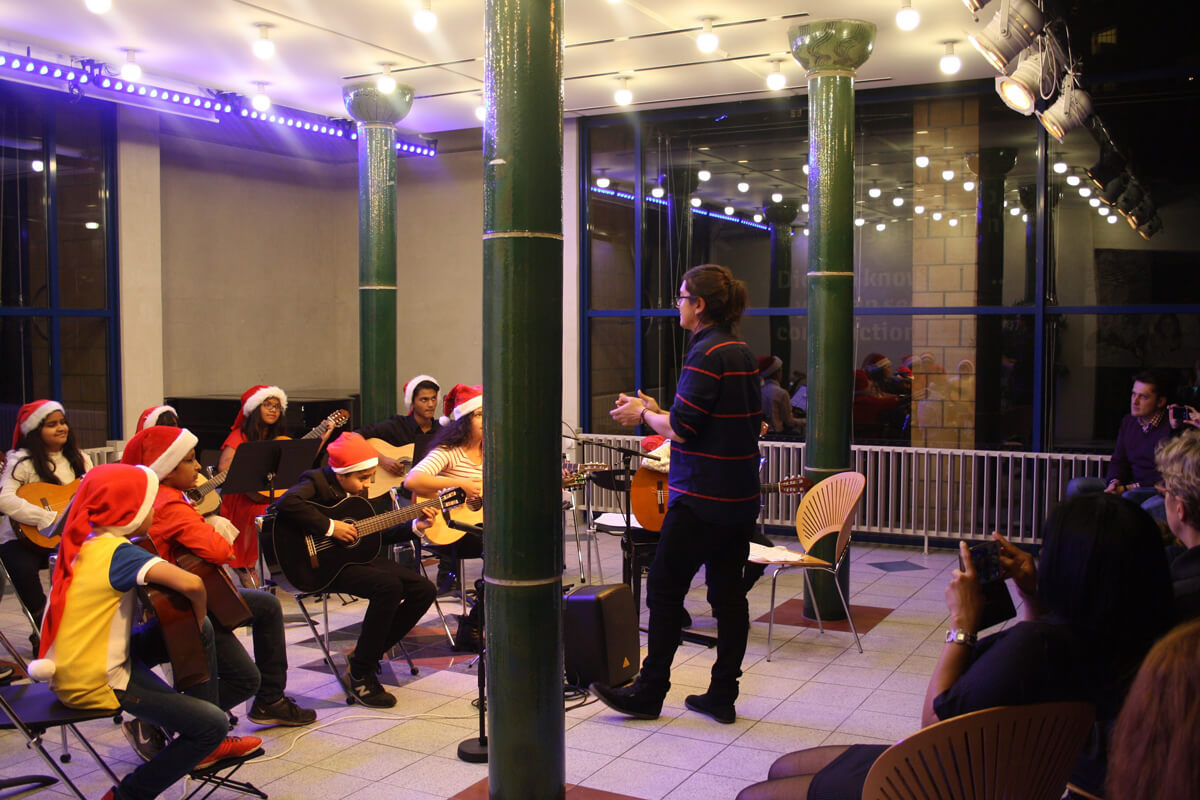 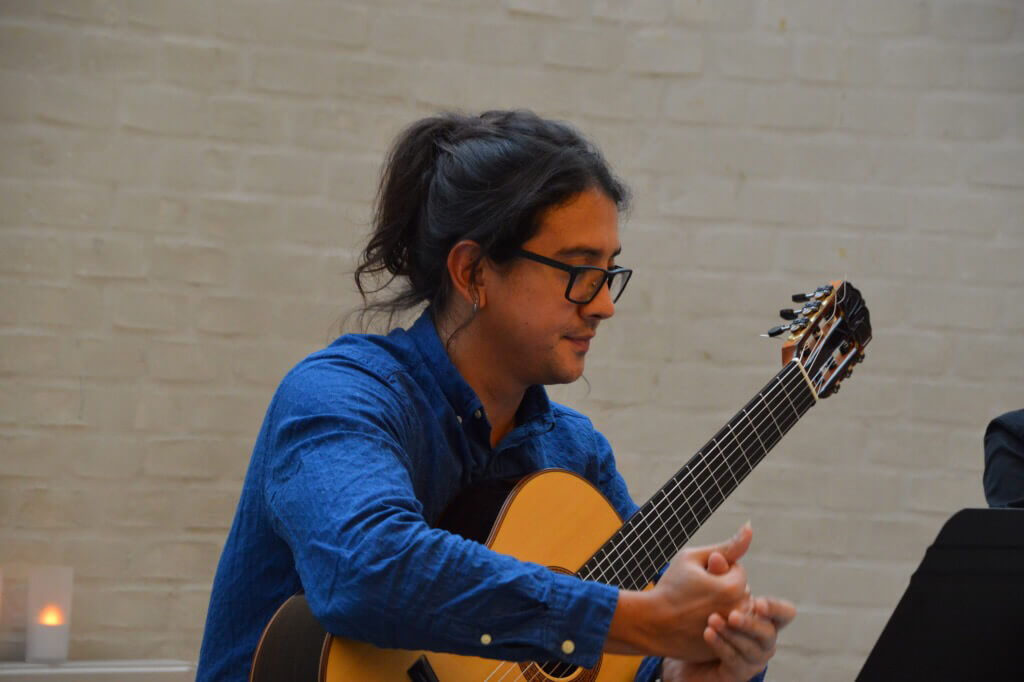 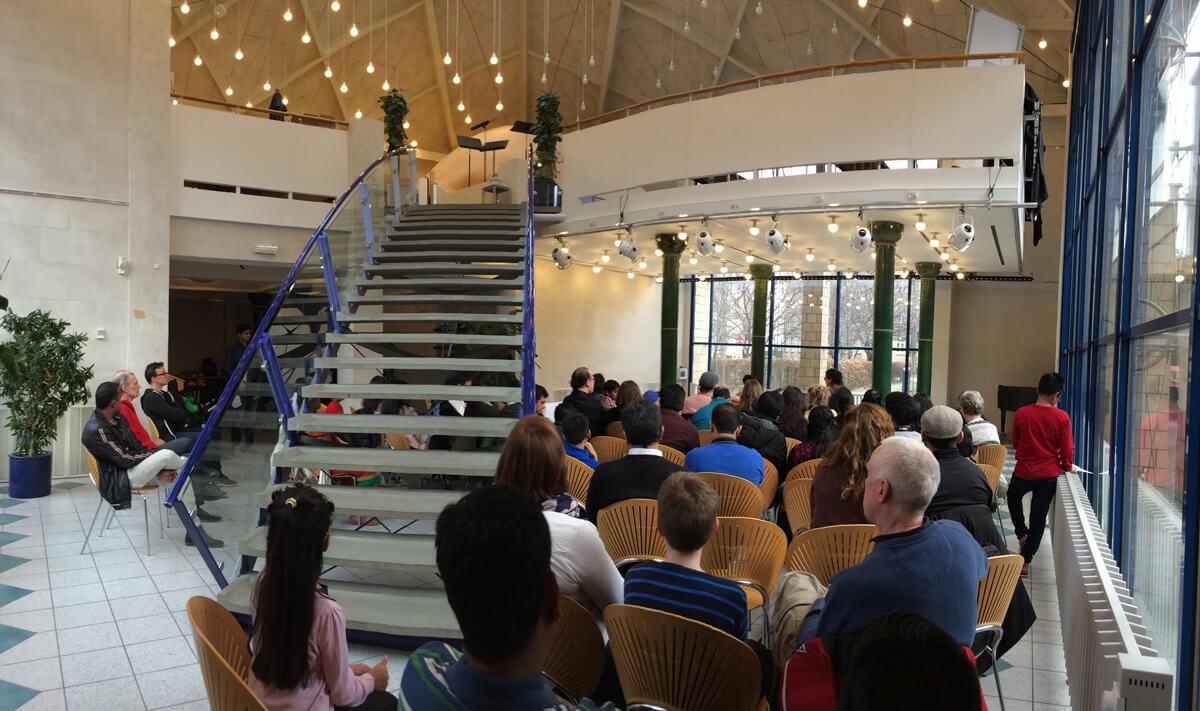 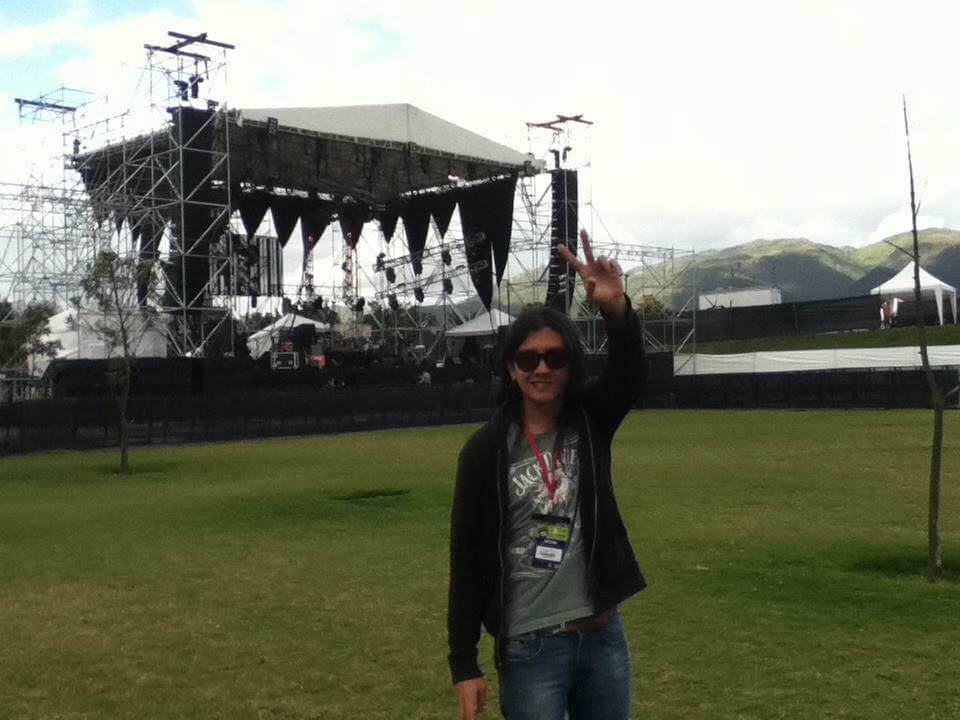 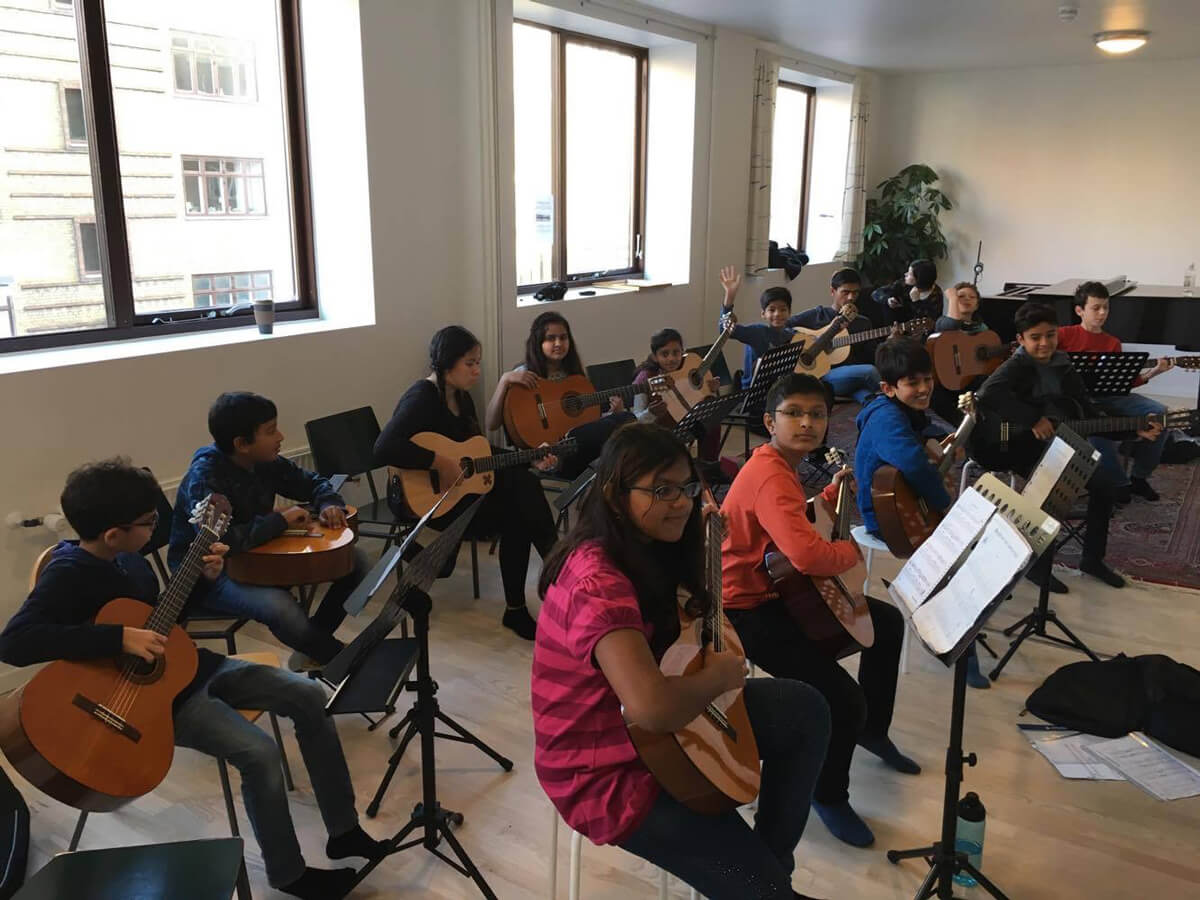 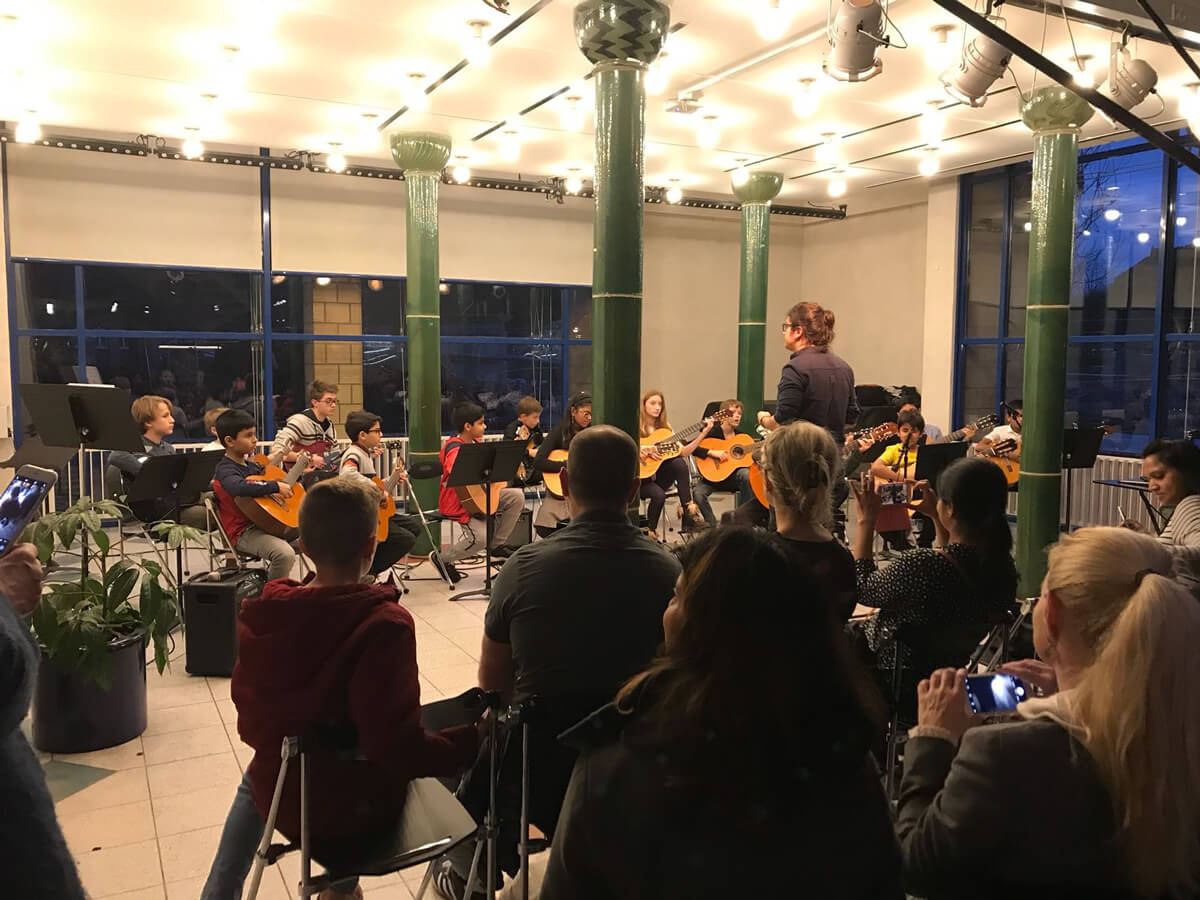 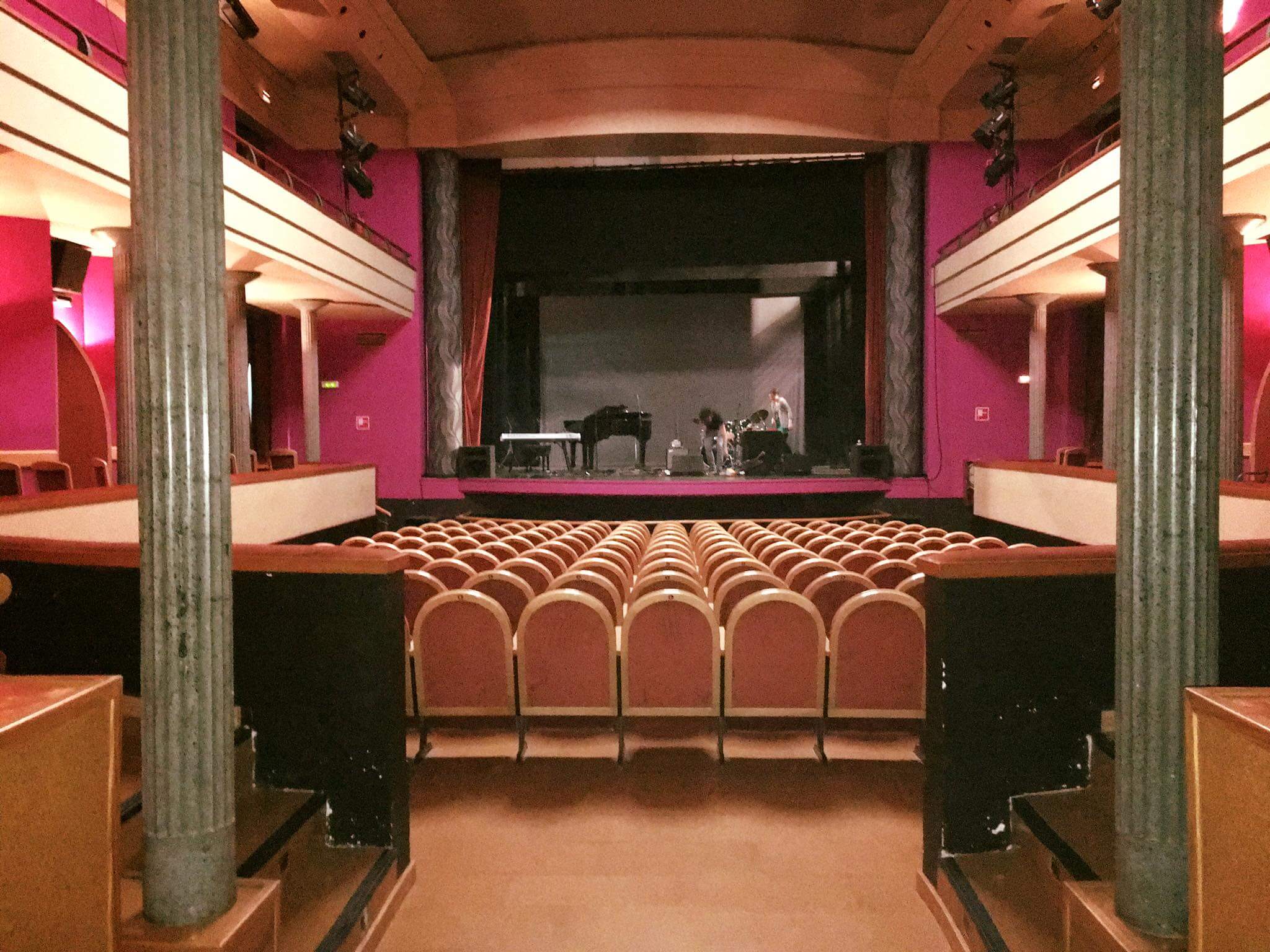 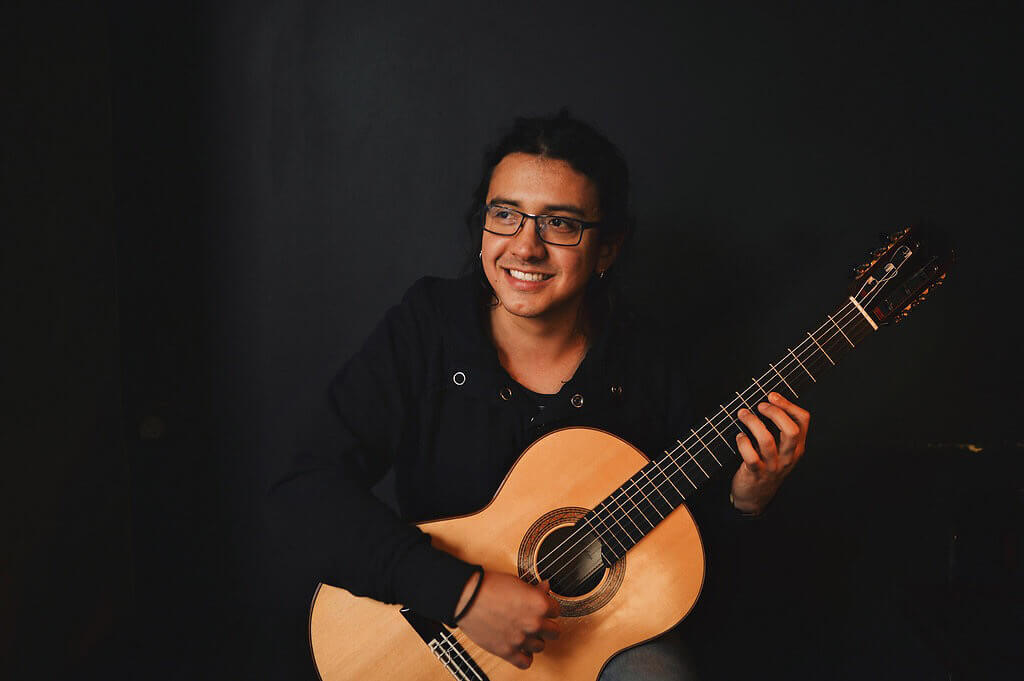 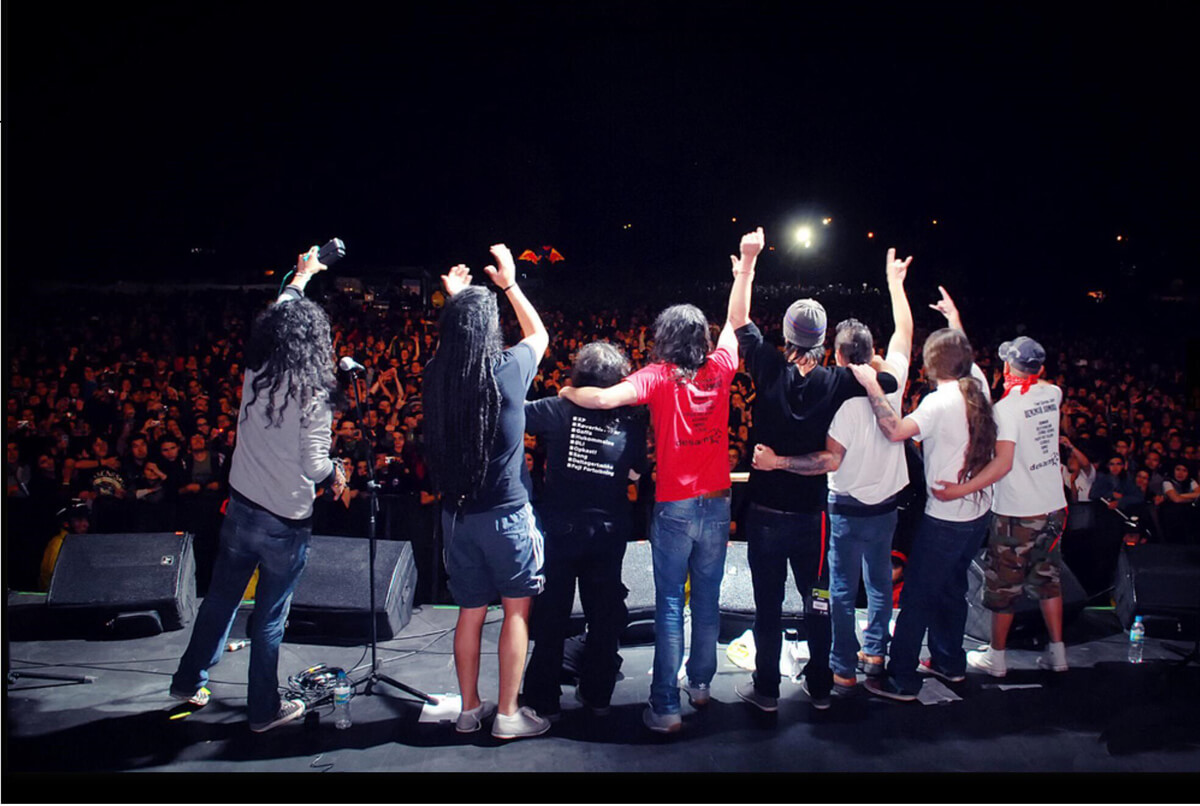 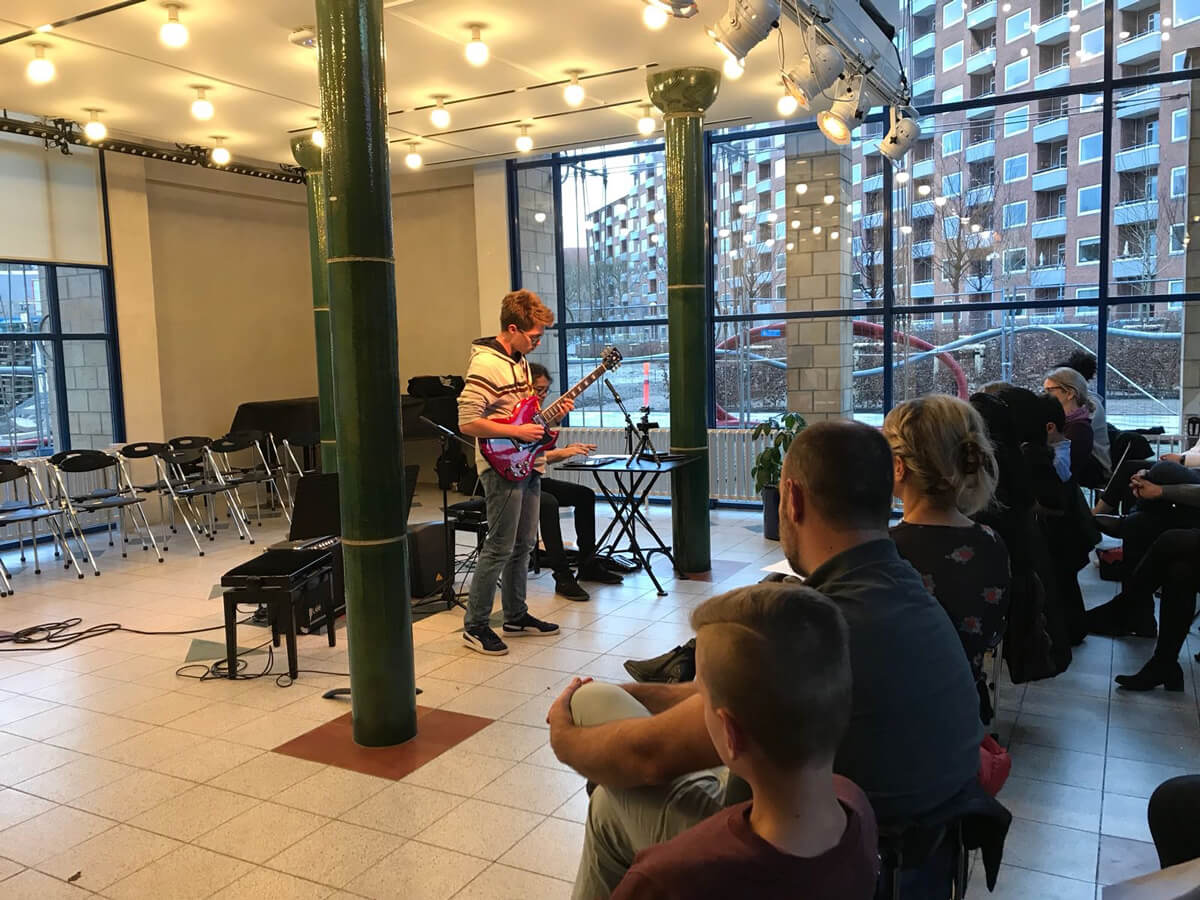 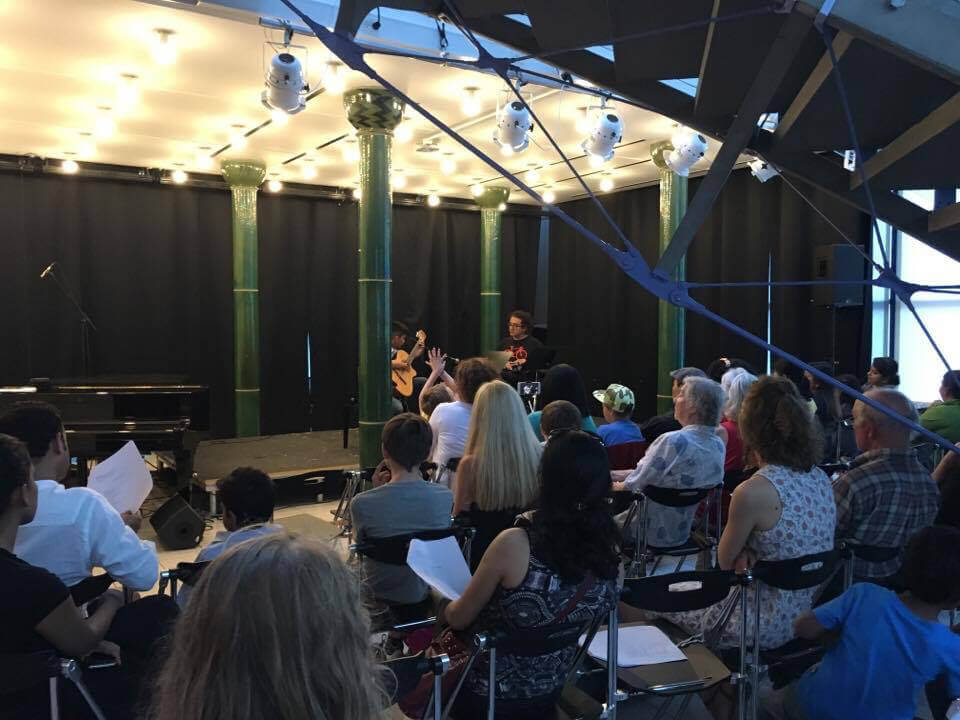 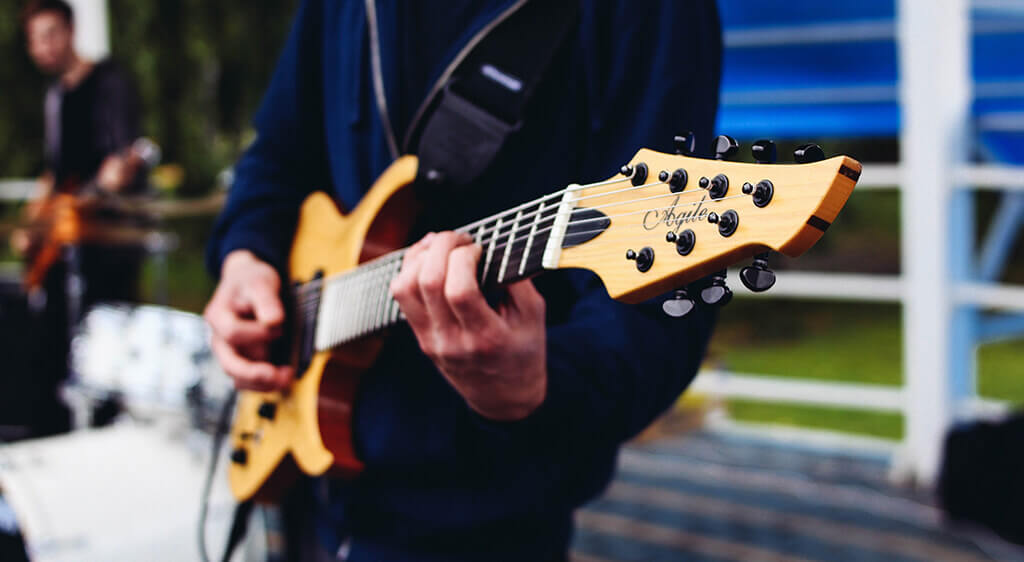 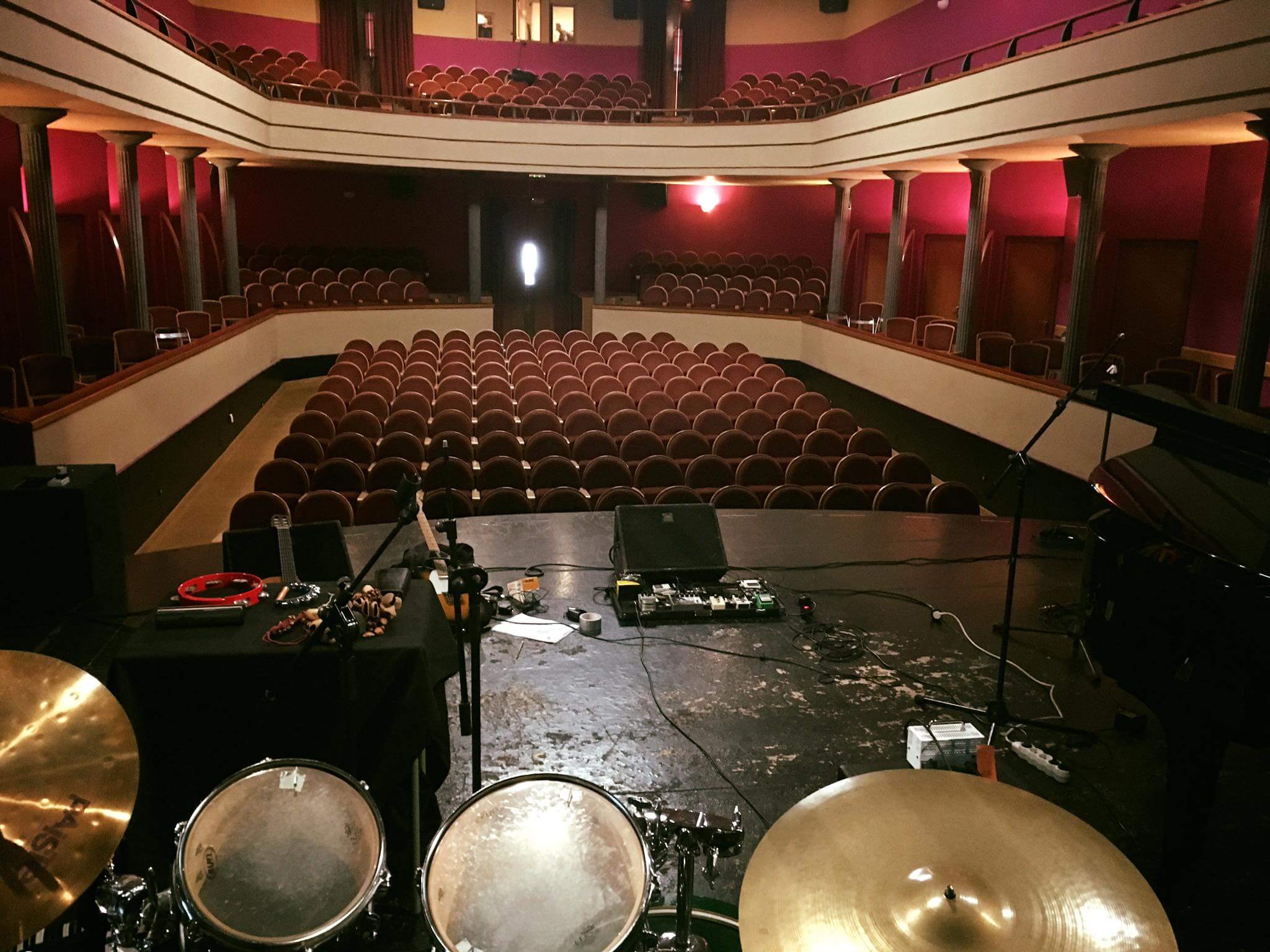 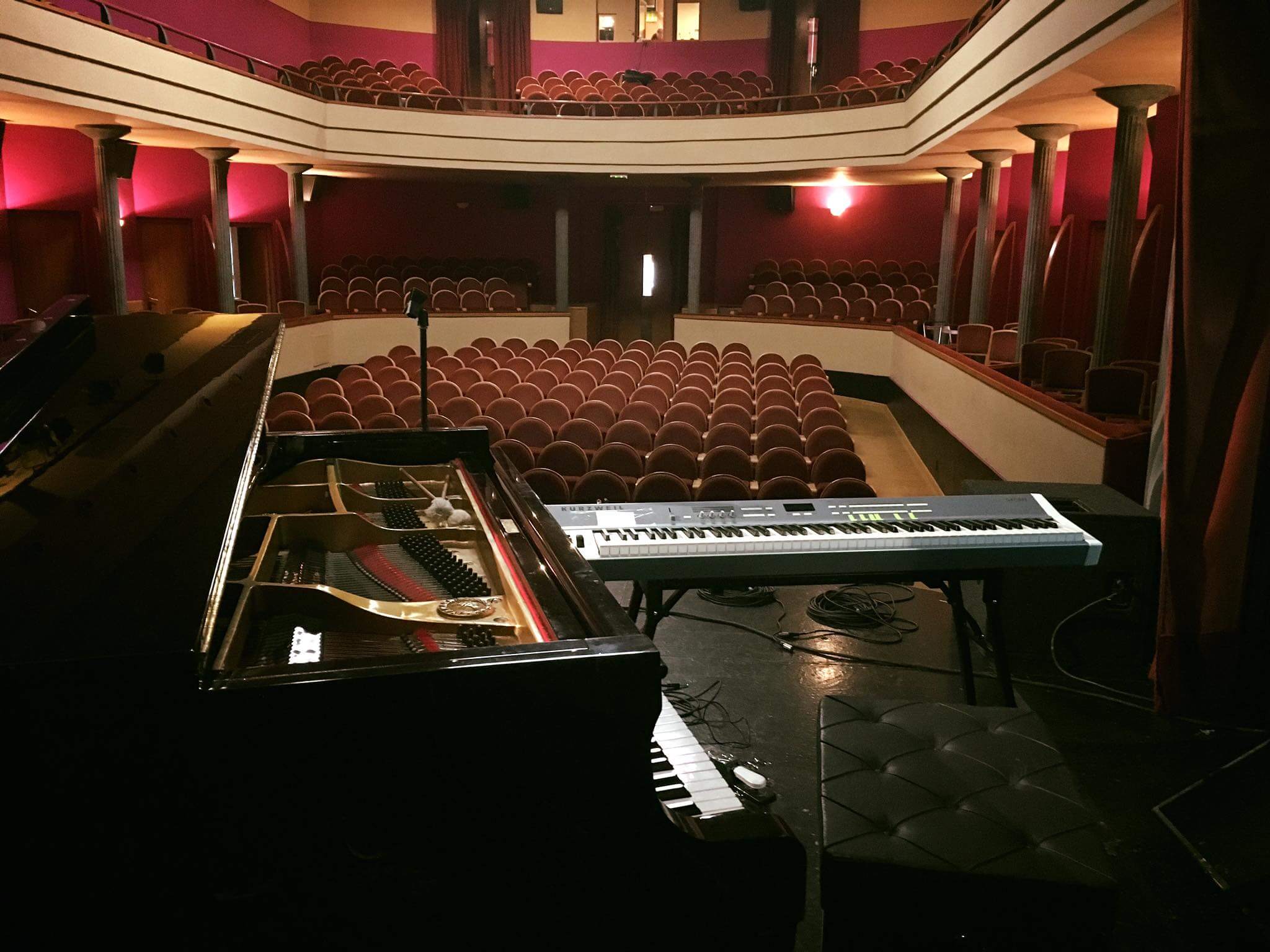 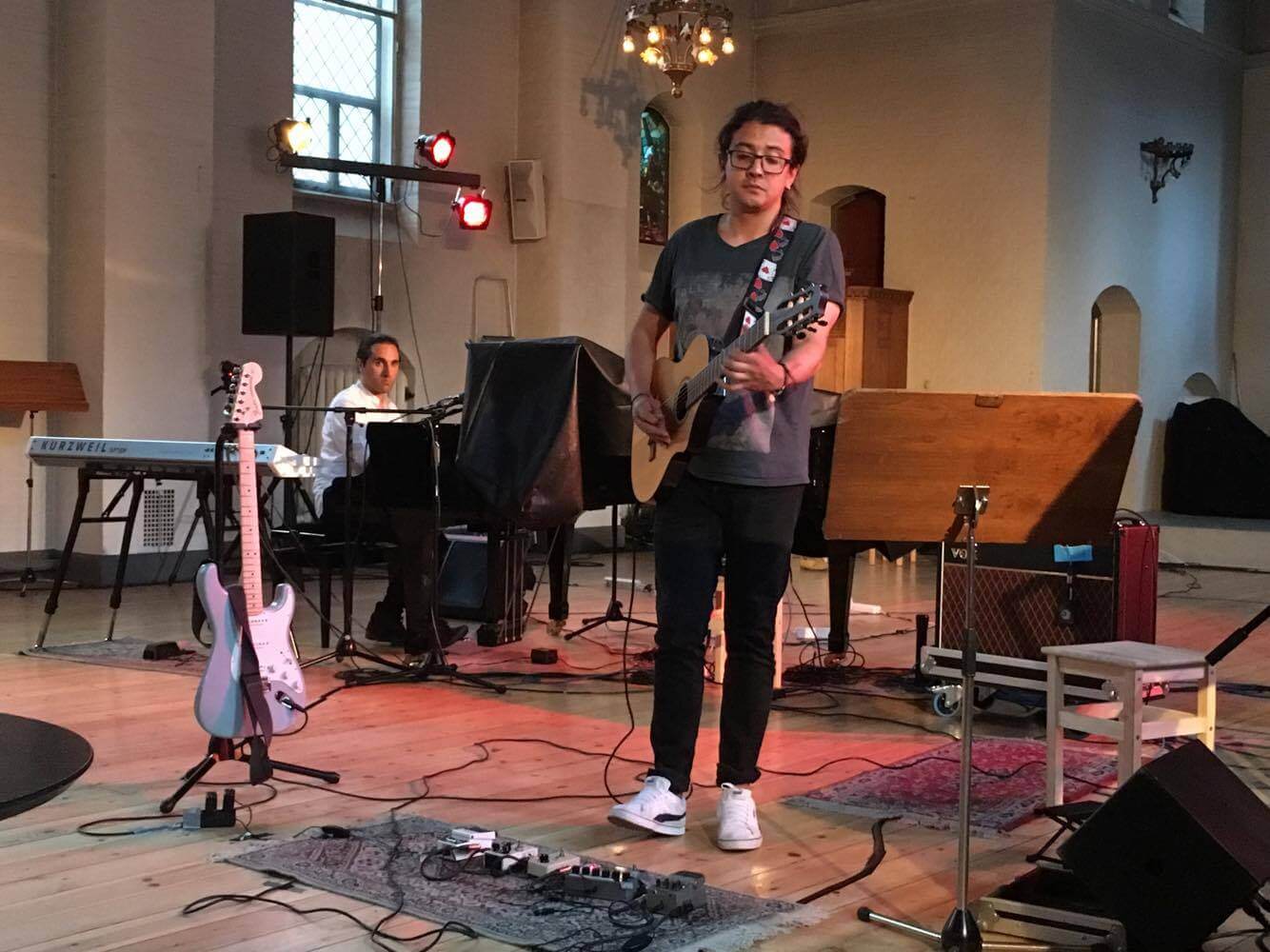 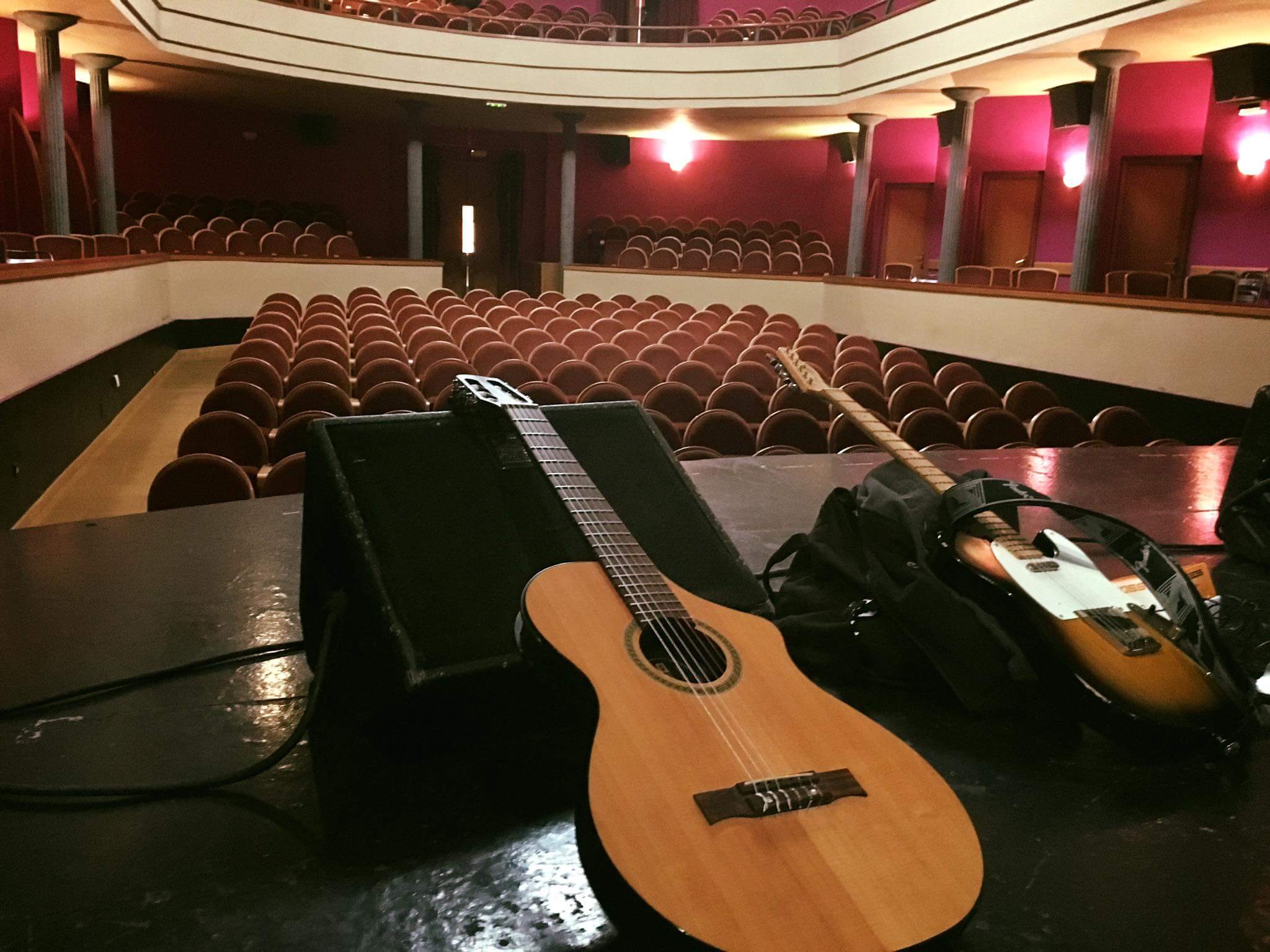