Learn how to play the electric guitar

Electric guitar requires certain level of technique for performing the pieces. It is good to mention that electric guitar is completely different from the classical one. Besides the methods for electric guitar, the student will work thoroughly with teacher Carlos in order to develop the technique needed for playing this style.

At the electric guitar lessons the students will learn how to improvise within the harmony and scales, find their own sound, as well as play their favorite songs and solos on the guitar.

Learning how to play electric guitar is demanding since the technique of the instrument has to be developed throughout accurate methods in order to perform the pieces that are written for this style.

The student will be able to play different kinds of genres within this technique such as: Rock, Jazz, Metal, blues, among others.

Some of the techniques and topics the students work along their process are:

Carlos will guide the students in different ways depending on the age and level of the student. The approach of the methods for beginners to medium level will of course change to the ones who are in advanced level.

Reviews from students and parents

Musical theory while learning to play the electric guitar

“Playing the guitar without musical knowledge is like building a bridge without being a civil engineer”. That is one of the expressions that the students hear often from Carlos.
If it is true that playing the electric guitar is for having fun and express feelings through the music, it is also needed to understand how the music theory work together with the instrument, otherwise the pieces for the electric guitar are not going to be well performed.

Therefore in the guitar lesson the students will learn not only how to play the guitar but also music theory, ear training, solfeo, music analysis.

Carlos teaches electric guitar in all of Greater Copenhagen

Would you like to learn how to play the electric guitar, develop your skills and play your favourite songs, learn guitar solos or explore different styles?

Finally there is an international electric guitar school in Copenhagen where all students are not only learning how to play properly the instrument from a professional guitarist but also how to appreciate the meaning of the music and arts.

Students at Barragan guitar school will also be prepared for professional music education. Either the student wants to become a professional electric guitar player or play the electric guitar as a hobby, they will always learn a constructive way to play the guitar and perform with the instrument.

Lessons are for all ages (kids, teenagers, adults). The students are welcome to the lessons from the age of 6.

The guitar lessons in Copenhagen are held at Carlos’ teaching studio (Ørnevej, Copenhagen NV). The studio offers great facilities and is easily reached by students and families from other areas of Copenhagen such as: Frederiksberg, Hellerup, Klampenborg, Vesterbro, Valby, Østerbro etc.

Carlos has been studying and playing electric guitar and electro acoustic guitar for many years, playing also several concerts with his rock band Desarme, touring not only in Colombia but also in different parts of Europe. At the same time, Carlos has participated in different music projects both recording in studios and playing live concerts such as: Psychic Equalizer and Música Improvisus among others.

Furthermore he has been teaching electric guitar for more than 13 years. He used to work as a guitar teacher at la Pontificia Universidad Javeriana and two other music schools in Bogotá. Currently he is working as a teacher in Copenhagen with his own music school (Barragan Guitar) and International School of Hellerup (Instrumental programme after school). His students represent several nationalities. 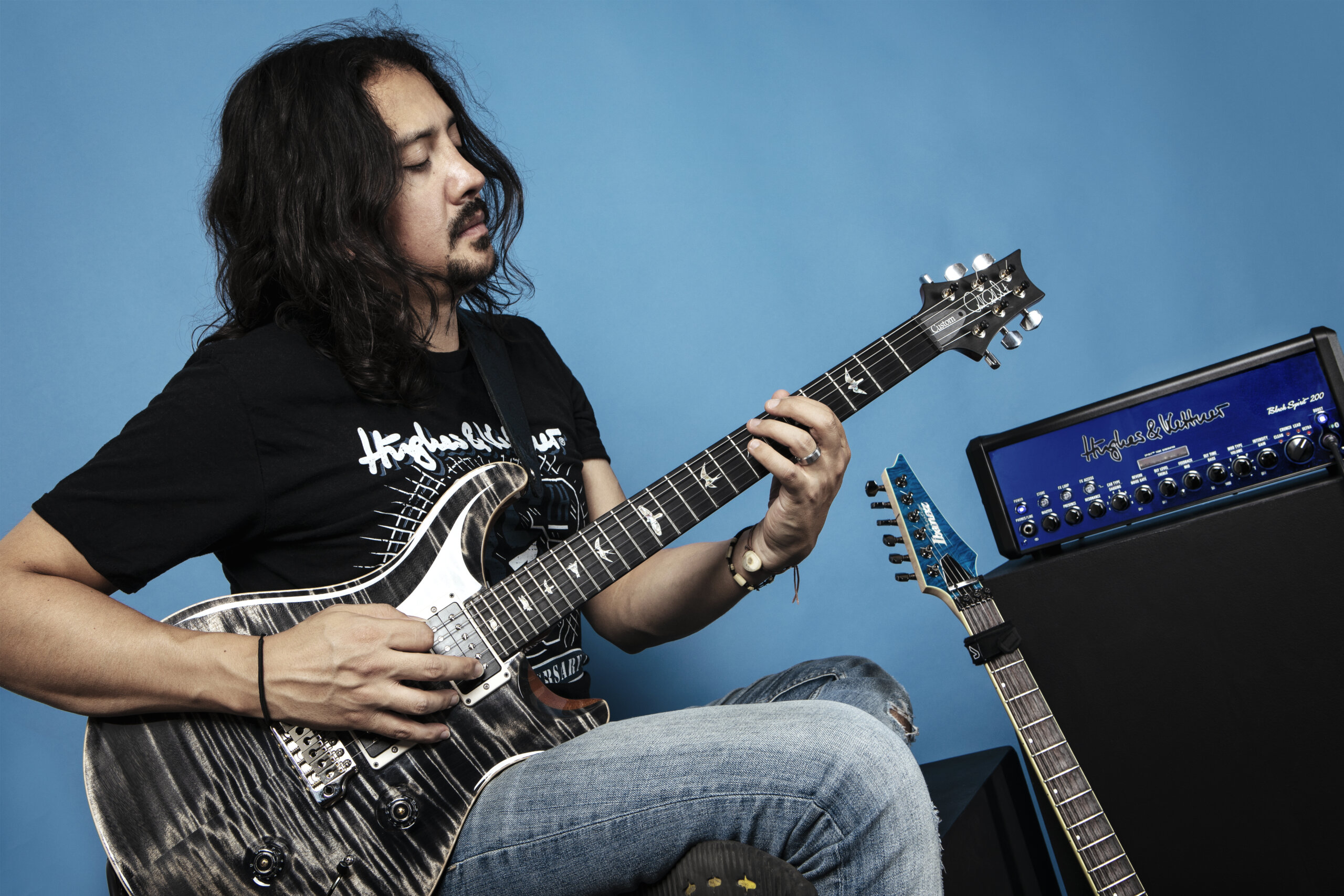